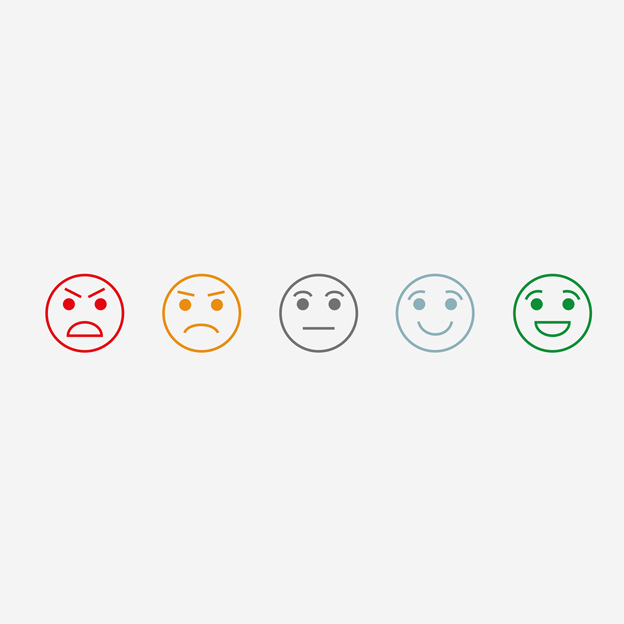 Gender may influence which emotions drive heavy drinkers to drink, and how they feel the next day, according to new research. But the study also showed that neither men nor women who drink heavily effectively drown their sorrows with alcohol.

“Some people say they want to use alcohol to improve their mood, and that’s not what we found happening,” said Valerie S. Harder, lead author of the study, published in June in the journal Alcohol and Alcoholism.

For men, anger drove drinking. According to Harder’s findings, a man who felt angry was more likely to drink the next day than a man who didn’t feel as angry.

Happiness and sadness were the other two emotions recorded in the study, and the researchers found that neither had particular sway as a trigger for drinking in one gender over the other.

Then, the researchers looked at how drinking affected participants’ moods. Harder and her colleagues guessed that people would report less anger or sadness after drinking, and more happiness a day after drinking. But the data showed the opposite. [7 Things That Will Make You Happy]

“In fact, it works the other way: People report less happiness as they use more alcohol,” said Harder, assistant professor of psychiatry at the University of Vermont. Both men and women reported feeling less happy the day after drinking, but theeffect was much stronger for women.

A long look into drinking

To track people’s moods and drinking habits, Harder and her colleagues used an interactive voice-recording program like the ones found in call centers at large banks. The 246 study participants were people who had been flagged by a primary-care doctor as having a possible drinking problem.

Participants went through an alcohol treatment program. They were then called in every day for six months and reported their moods, stress level and drinking habits. The participants’ ages ranged from 21 to 82.

But the study had some limitations: There were more men than women participants (166 men compared to 80 women), and the participants reported their emotions only once a day. They could have had a happy buzz while drinking, but then been caught in the doldrums the next day, Harder noted.

Stress can change a person’s mood and their drinking habits, the researchers found. In a previous study, researchers found that high stress predicted more drinking the next day, and that people said they felt less stressed a day after drinking.

In the new study, they also wanted to compare drinking habits to mood scores and stress scores separately.

“Someone might still be having a response to their stress,” Harder said. “But above and beyond that relationship, what is their relationship between their mood and their alcohol use?”

When stress was factored out, the mood differences after drinking for both genders were subtle. Still, Harder said, the findings could be useful in the doctor’s office and at home: People who feel alcohol improves their mood may want to pay attention to how they feel the day after drinking.

And rather than simply asking about the number of drinks a person has in a week, doctors could also ask patients about their moods before and after their drinking, Harder suggested.

“Bringing in discussions of anger — particularly with men — may be helpful,” she said. 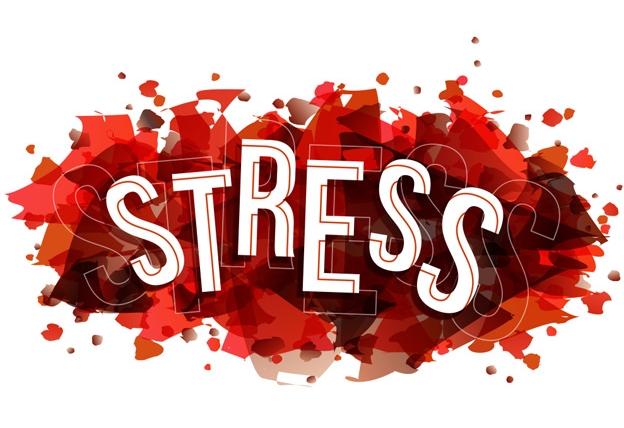 END_OF_DOCUMENT_TOKEN_TO_BE_REPLACED

The Top 10 Stressors and Regenerators

END_OF_DOCUMENT_TOKEN_TO_BE_REPLACED 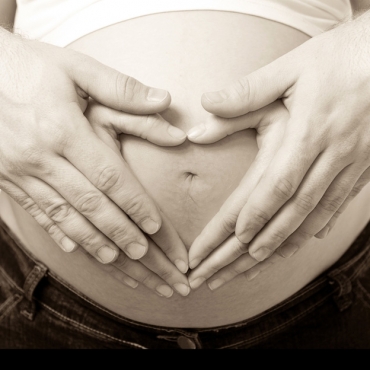 Were Your Emotions Formed in the Womb? 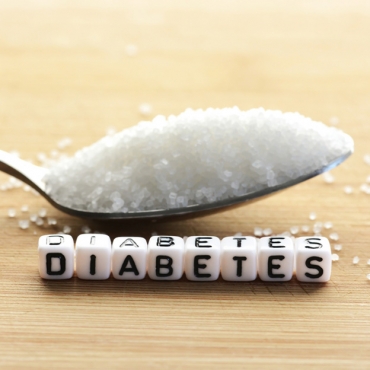 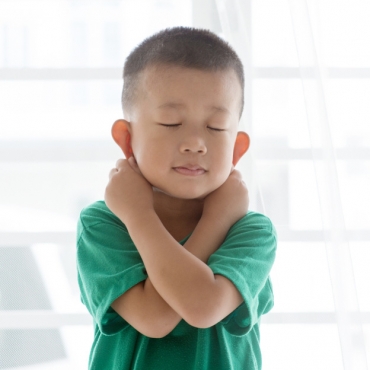 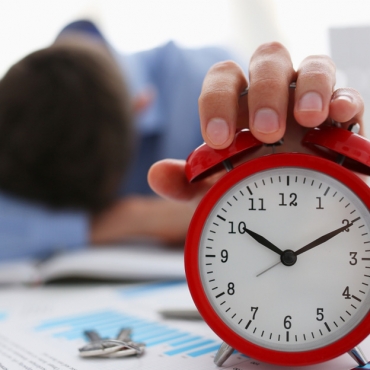 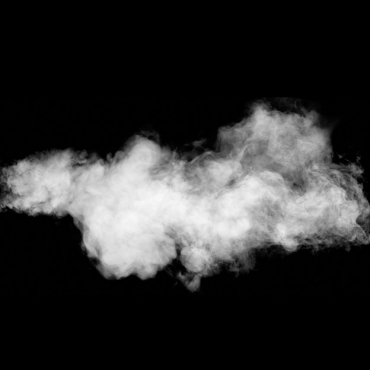 Cigarettes may be gateway to Marijuana: Study 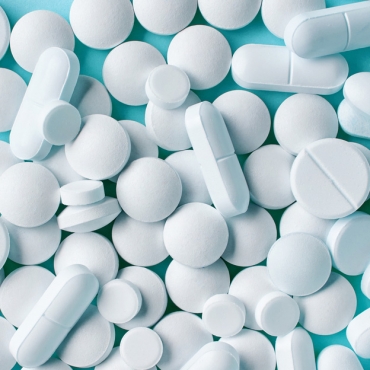 Why are those perfectly sweet tasting pills actually bitter? 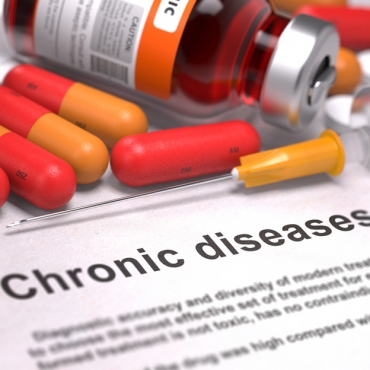 META-Healing: understanding the ‘why’ of disease before healing it 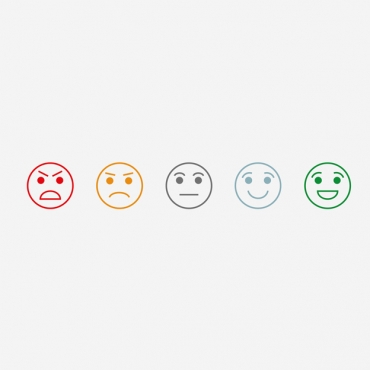 Moods and Booze: Alcohol’s Effects Different in Men and Women